From Freaked Out due to Claustrophobia to Fearless: Part 3 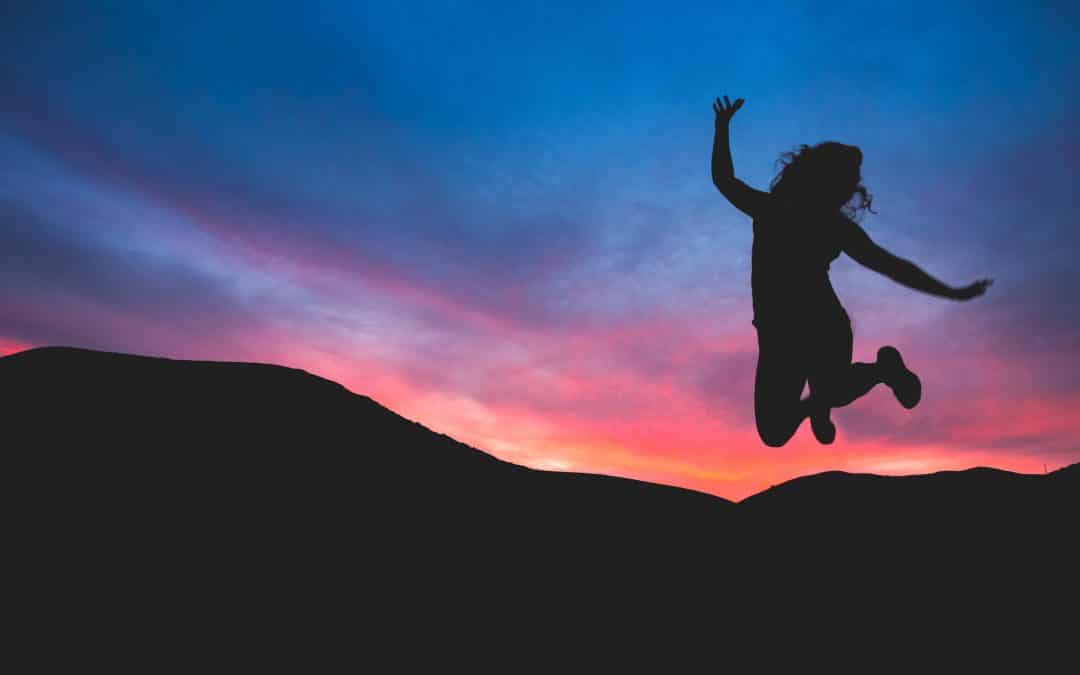 Anxiety as Part of Life

For Kathryn, anxiety is part of her life. It resides at one end of a continuum we can call increased arousal and on the other end is increased performance. It all depends upon the context in which the arousal occurs.

If you were climbing a flight of stairs or working on cardio in the gym and you began to breathe faster, sweat, and your heart rate increased, you wouldn’t think anything of it. But if you’re sitting on the airplane and become award of the cabin door closing, all of a sudden that increased arousal captures your attention and hijacks your rational thinking.

Anxiety also affects approximately 40+ million adults (Source: Anxiety and Depression Association of America) here in the United States. That’s over 18% of the population although the unofficial number is estimated to be in the 30% range.

Kathryn has learned coping techniques that help her get through the instances when it can be the most intense and she has done the smart thing, which is to meet with a therapist to help with that.

Part of my job with Kathryn was helping to build bridges as she did find that a lot of the coping mechanisms, she learned in therapy can really apply to a fearful flyer as well. The biggest difference she noticed, since contacting me about her specific fear, was that she was able to take her previous knowledge about anxiety, as well as the new knowledge, and make it actionable.

“I do think that the biggest difference in finding something, in my case it was the FearlessFlight® Kit, that’s specifically geared towards fear of flying, was that it is so easy to apply it. And it just worked.”

On the way to San Francisco, Kathryn did medicate, as instructed by a doctor. However, on the return flight she found that her anxiety level was down and could have probably done without it. On some level, she wanted to be able to distinguish her feelings. She felt that taking the medicine helped her sort out her anxieties.

Medication as a Preventative With Doctor’s Approval

“More as a preventative measure. I think I probably could have made it without that. I think it probably helps knowing and identifying that the way you are feeling is anxiety or not. Taking the medication can help distinguish those feelings.”

I wanted to know how, and if, anything that I did was helpful to her in overcoming her anxieties from her flight to San Francisco.

Here is what she said:

“First, and foremost, I guess knowing that you were available was really comforting. Just the readiness to help in that. So, that was something I really appreciated, and I thought and appreciated that it was above and beyond the call of duty. I think that that was probably the biggest part. Also knowing your credentials and knowing this is something you have successfully helped thousands of fearful flyers with before me. This helped me reinforce the idea that this is something people do every day and that it’s something people can empathize with. It is something that is not a fear that will not exacerbate itself in the way people expect it to. I also really appreciated your humor and that you were lighthearted about things.

Your style and approach is wonderful. I guess knowing where people are at and being both delicate and direct when the moment calls for it, is a definitive skill you have and what made your coaching so effective for me. It definitely worked for me; it might not work for someone else but the only way you are going to find out is talk to you Capt Ron.”

I just love this kind of feedback, and ultimately, it is why I do what I do.

“This has definitely given me the confidence to fly where and when I want to go. And that feels just incredibly good and empowering.”

From Anxious to Empowered

When I asked Katherine if she had any advice for other fearful flyers, she offered the following suggestions:

·      Use your rational brain and put yourself all into it

·      Use the tools specifically designed for fearful flyers

Very smart and confident instructions by someone who is working diligently to overcome their fear. I saw an immediate change in her from the first flight to the second and was so excited to hear this story.

Kathryn will forever be one of my greatest success stories, not only for myself, but I love that she really owned her fear and worked her way through that. She put a lot of effort into overcoming her fear of flying and reaped the rewards of a fantastic vacation, being there for her best friend’s wedding and delivering her maid of honor speech! And on top of all that she also became a Fearless Flyer.

Are you ready for the next step. Contact Capt. Ron today for a free 15 minute coaching call.