Pill-Popping Pilots–Are You Kidding Me? 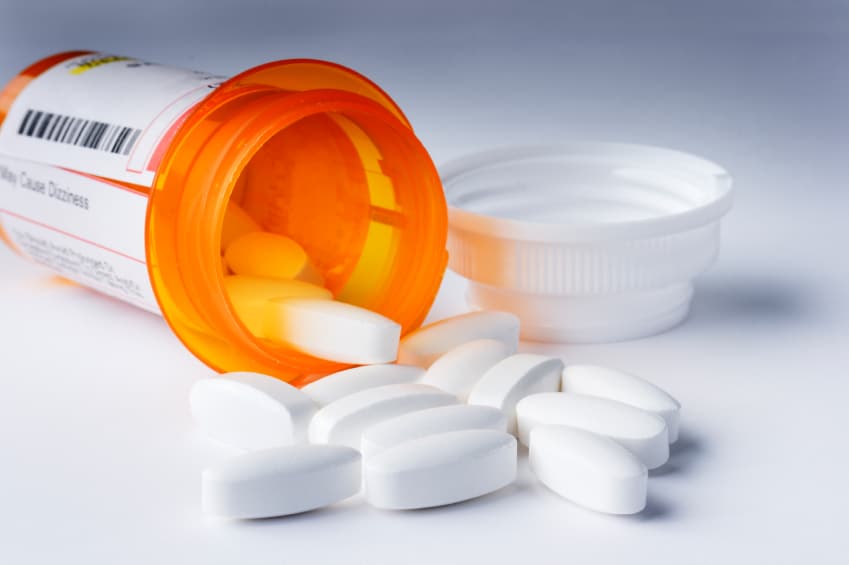 An email from recovering fearful flyer Regina was directed this week to Capt. Ron:

WHAAAAATTTTTT the FAA is  going to allow pilots to fly while taking antidepressants???? (&_(*M&*$N)C(@*MX)@  What airlines are this dumb? And to agree with the FAA on this one?  Passive aggressive and suicidal behavior are side effects anyone knows –(at let’s face any age on those puppies) –  yes I know the pilot doesn’t want to die either and he sits up front! But but but he may become irrational and whatz his home life that he left that morning like?

But… not to worry, I am fine and will continue to fly from point A to point B, happily, how else would I get around? But perhaps while slipping back into fearful flyer mode just a hair.

Antidepressants for pilots…I hate to tell you this but it’s long overdue.  I have been a proponent of the FAA allowing pilots to take certain medications for depression for years for two main reasons:  the first is that there are and have been pilots taking antidepressants for years, and this will bring the issue into the light and allow them to be properly administered and directed; the second reason is because some pilots NEED them.

The airline industry has been a leader (even over the medical profession) in drug and alcohol awareness and prevention.  The drug of choice for many pilots has always been alcohol.  Until the program was developed for a pilot to seek treatment and then enter an intense monitoring program, there were many pilots whose drinking was either unnoticed or ignored.  And not surprisingly, many had underlying depression as an accompanying malady.  Now the airline industry has the most successful record in any industry for returning pilots with the lowest recidivism (less than 1%).  The medical community has modeled their program for drug and alcohol abuse after ours.

The Delta crash at DFW in 1987 disclosed that the pilot had antidepressants in his blood in the post-crash autopsy.  When you listen to the cockpit voice recorder, there is a noticeable non-responsiveness on the part of the captain to his First Officer’s query about “lightning coming out of that one”:– the area of weather ahead of them resulting in the fateful windshear that proved fatal.

Thirty years ago we didn’t have any of the knowledge of brain science, depression, and the current vast array of treatments including the variety of medications that we have today.  Currently, if a pilot admits to being depressed and is formally diagnosed, he/she automatically loses his/her medical and career.  That is senseless when current medications exist (combined with mandatory counseling and monitoring) that would permit him/her to continue without cause for concern.  Think of the alternative where the fear of losing your livelihood and accompanying income results in either self-medicating with alcohol or medications obtained on the sly.

Despite the current policy of random screening for alcohol and drugs, some pilots will gamble out of fear and ignorance to preserve their jobs.

Yes ma’am, I’m a strong proponent of a program to provide for monitoring pilots with depression issues keeping the problem “in the Light” and out of the shadows where it has been for years.

Finally, let me speak to the issue of pilots taking antidepressants to which I have alluded.  The randomness of the problem combined with the ever-increasing technological advances in aviation minimize the possibility of a “perfect storm” of circumstances coming together is such a way where a pilot on antidepressants contributed in the slightest to an accident.  But, that should never serve to excuse our failure to be vigilant in this area.

When we know better, we do better.  And we have known for a long time that identifying pilots with depression and treating them appropriately is not only the right thing to do, but the safest thing.

Keep your eye on the ball…the problem with fear of flying is obsessive thinking as a means of feeling in control.  And the feeling is an illusion. One thing I have admired about you, as well as the many other fearful flyers I meet,  is your insatiable thirst for information.  Keep it up.  Don’t settle for all that’s available in the media.  For that matter, as Wayne Dyer says:  ”Don’t believe everything that you think.”  We fall prey to our own brains sometimes.