A Pilot Perspective on Fear of Flying over Water 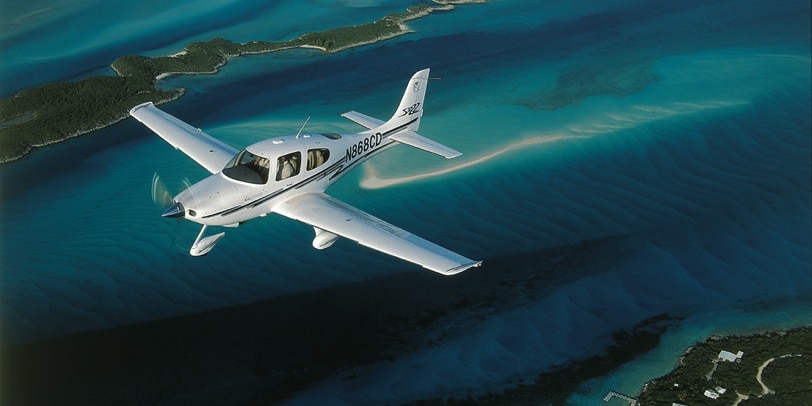 A fearful flyer in class admitted that her fear of flying was centered on being afraid to fly over water. “I’ve never flown over an ocean,” she said. ” In case of an emergency, where does the plane land?”

The obvious difference between flying over water and flying cross country is the absence of land underneath.  So we increase the amount of fuel reserves and have very specific (and stringent) rules for returning to land at various points along the way.  In other words, there is a certain point going either direction at which we return to the point of origin or continue to the destination if a contingency came up.

You should know that even before an airline can operate these kind of flights, they must conduct “proving runs” over routes of similar length in the United States demonstrating that they could handle a flight of similar duration over water without relying upon suitable landing alternates along the way.

Airplanes fly routes every day from New York to LA.  It’s slightly farther than flying from the West Coast to Hawaii.  I’ll bet as a passenger you likely don’t think about this as much on a cross country flight because there are many suitable alternate airports underneath as we fly across the country.  Trans-continental flights happen daily in both directions, and it is extremely rare that a flight has to land because of mechanical problems.

Mechanical problems–oops, don’t be worrying about that now too!  As an alternative to your worry, I suggest focusing on the tremendous mechanical reliability of airplanes.  The built-in redundancy, layers upon layers of backup systems, and incredibly reliable engines make the possibility of a mishap the remote possibility that it has become.  In fact, airplanes are so reliable that you would have to fly ONCE a day EVERY day for over 15,000 years to be statistically at risk of being in an airplane crash!

If you don’t think you can focus on anything but your fear of flying over water, I recommend you purchase  The Fearless Flight™ Harmonizer available at Fearless Flight.com. This audio product  is designed to help people overcome their fear of flying so they can take advantage of the wonderful convenience of traveling on a modern airline and arriving rested and ready for business or recreation.  The FearlessFlight ™ Harmonizer  is uniquely designed to distract you from your fearful thoughts.  Many people are flying free from fear courtesy of this unique audio distraction tool. Some people find it so effective that they fell asleep while flying the first time they listened to it.

It’s all about where you’re focusing your thoughts, and if you cannot focus on anything but your fear, it makes flying very difficult.  The Fearless Flight™  Harmonizer is a huge help to taking your focus off your fear—whether it’s flying over land or water!