Afraid to Fly or Afraid to Swim 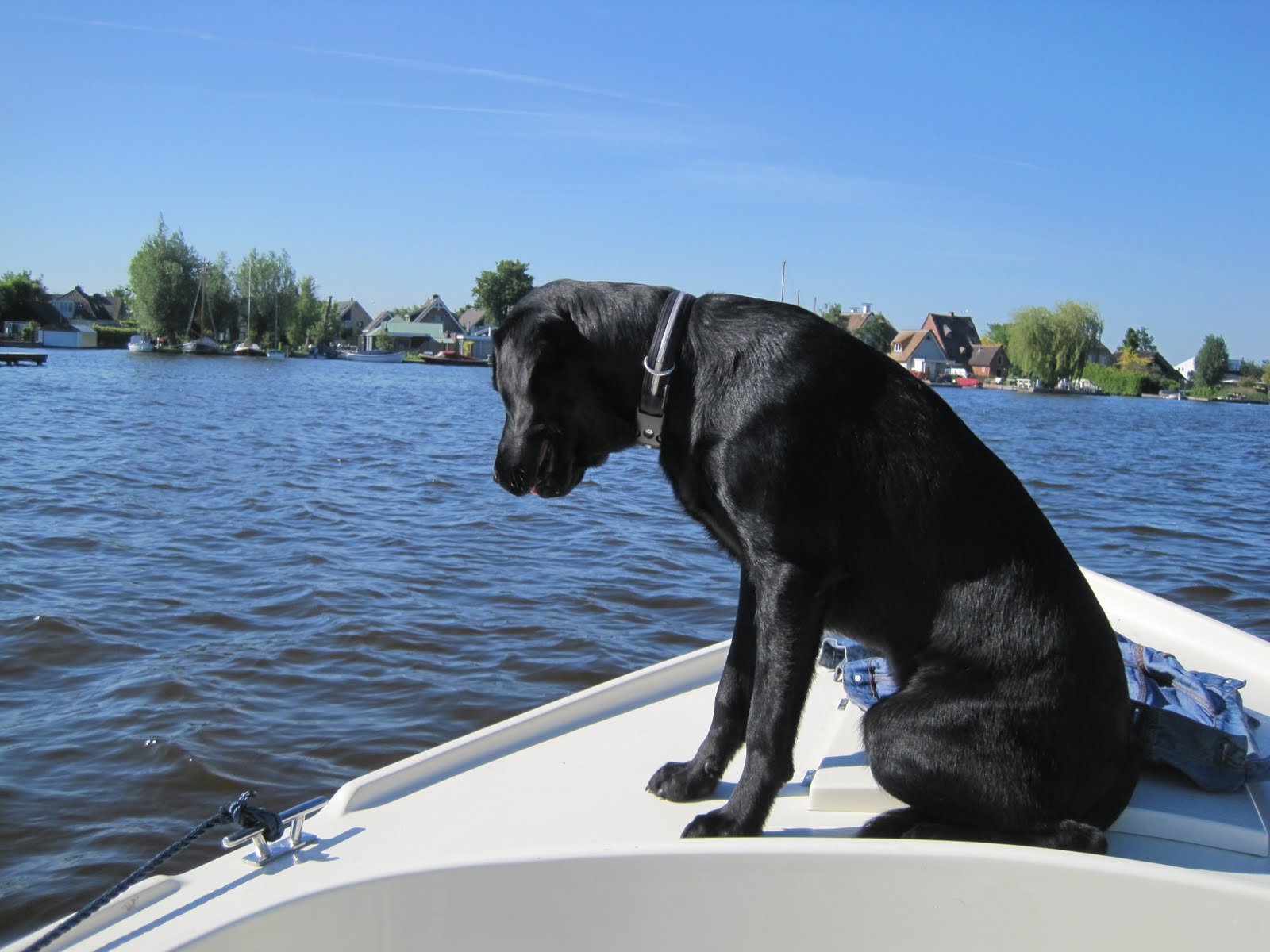 Most people who come to us for help overcoming their fear of flying have issues with takeoffs or turbulence.  That’s why we’ve posted helpful articles on FearlessFlight.com about  turbulence and takeoffs.

Occasionally people have experienced a bad landing that stuck in their mind and made them fearful about that portion of the flight.

Earlier this week one of the people going on our Advanced Class flight to San Diego asked me about the takeoffs and landings that can be expected at the San Diego airport.  It’s been awhile since I’ve had the luxury of flying into or out of that airport, so I had to refer her question to Capt. Ron. Of course, those people going on the Advanced Class will get a full debriefing beforehand so they’ll know exactly what to expect on the flight.

However, when I came across this YouTube video, I realized that flying into the San Diego airport will be NOTHING like landing on this 1150-feet long runway in the Caribbean.  On our flight into San Diego, we’ll be flying in a much bigger plane with a much longer runway.

I don’t want to make light of your fear of flying. After working with fearful flyers for almost five years, I know that it is a very real and serious fear that can ground you and reduce you to a quivering mound of jello.  But since Capt. Ron is always saying, “Oh, lighten up!”  I wanted to lighten up your day with this video. So I invite you to come land with me–just don’t forget your swimming suit!

For the most part, fearful flyers tell us that landings don’t bother them. In fact, many of them say that a landing is cause for celebrating because the flight will soon be over. Perhaps that is why Capt. Ron and I like to sign our emails “Happy Landings!”

So what about you?  Do you agree that landings are the best and least scary part of flying?