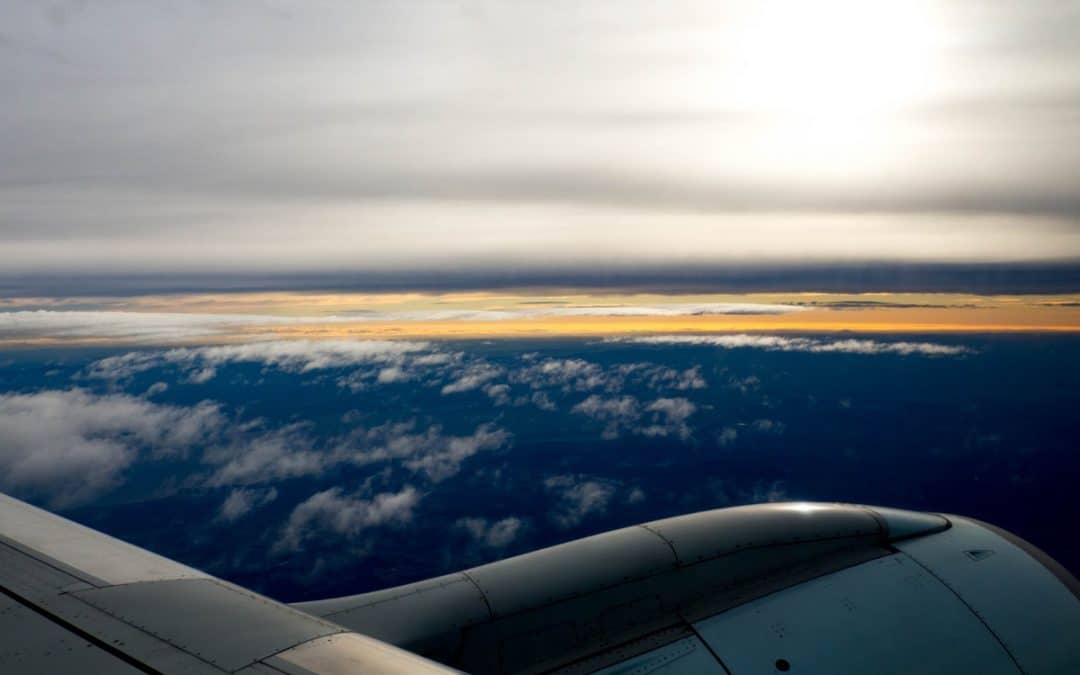 From Frantic to Fearless

That’s the headline and enough to trigger thousands if not millions of fearful flyers looking for more evidence why they continue to have confirmed that flying is dangerous. But, is it? Really?

Obvious it was dangerous for those 37 on board the Air Canada flight. No aviation expert has ever said that there weren’t risks flying on a commercial airliner. But what I have said, and continue to say, is that if you use the odds that you’re likely to be hurt or killed as your criteria whether or not you should make the trip, then you can’t get in your car to even drive to the airport because the odds are much greater that you will die in an auto accident.

Not convinced, are you? Nope! Why not? Because you’re smart enough to know that odds don’t mean anything when playing a game of chance. Just because you flip a coin and it comes up heads 17 times in a row doesn’t mean that it will come up tails the next time because the odds are in favor of tails. 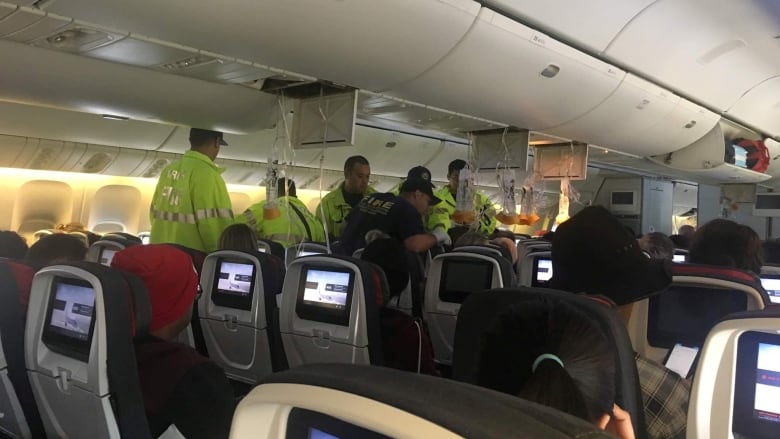 But flying on a commercial airliner is not a game of chance. It’s a highly regulated means of transportation that has perhaps more risk management than any other industry in the world. That’s why it’s so safe. Then what is it about getting on an airplane that triggers so much anxiety for a fearful flyer?

It’s about “feeling safe,” stupid! No offense, I used that terminology to mimic the response to what drives voters behavior in an election, “It’s the economy stupid” as if we should somehow know that intuitively. It’s NOT intuitive.

Throughout each and every day we’re affected by stressors in our lives. Whether it’s being late for an appointment because we’re stuck in traffic or having an argument with a spouse. Our internal state “elevates” or becomes aroused. And with this increased arousal comes physiological changes such as faster heart rate, breathing, sweaty palms and a rise in blood pressure to name a few of the more obvious.

The culprit that causes this disruption of what we might call a homeostatic condition is the autonomic nervous system. As the name autonomic suggests, it’s automatic. You can’t control its activation. It’s hard-wired in like breathing. Often, as in the case of the Air Canada Flight 33 turbulence incident, it produces a startle response. No matter how cool you are and how relaxed you are, the sudden onset described by the passengers triggers a reaction—often one of huge proportions.

Your autonomic systems springs into action preparing you for the worst. For most people however, even ones who might have been injured, they can “down-regulate” their arousal to a state that they were in prior—and often in a relatively short period of time. They can call upon past experiences—sometimes related, and sometimes unrelated—to return to the point of homeostasis.

But not you! Not at all. Nope, your reaction blows up your anxiety immediately and you get “stuck” in a highly aroused state. Not only will this “leave a mark” on your psyche, it will ruin future flights or maybe even cause you to “ground” yourself. 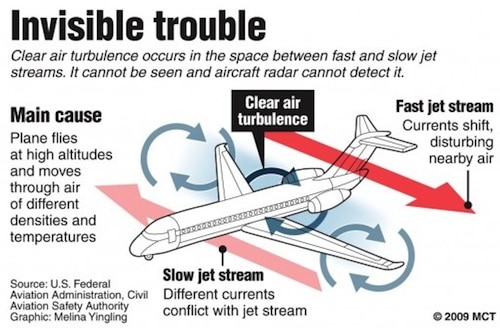 People often ask me if I get scared when I fly when I encounter turbulence. Honestly, no. I do get startled but because I’ve experienced this so many times in my career, my anxiety spikes much like yours—or even more. But in literally seconds it returns to its pre-spike levels. Yours, however, spikes and gets stuck. And the only way it’s going to come down is removing the threat or in the case of a flight, when you land and get away from the airplane.

Why do YOU get stuck and others like me and a majority of other passengers under most circumstances go back to feeling normal? Because something has happened to your ability to feel safe when agitated. It’s all about feeling safe. It has NOTHING to do with the airplane or the turbulence or any of the other triggers that activate your nervous system.

So, if you really want to get off the adrenalin wagon, you’ve got to find ways to calm your autonomic nervous system. The most natural way to accomplish that is the way we were supposed to learn and develop that ability from the moment we were born. That is through gentle touch, tone of voice, gaze and social engagement—connecting with other with whom we feel or have felt safe. We offer tools and strategies to teach you how to do this so that your thoughts no longer get hijacked by headlines about turbulence. 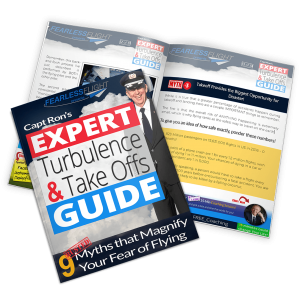 If you want to speak with me right away, you can schedule a free 15-min online coaching session directly by clicking here.