Do Fatality Rates Drive Your Fear of Flying? 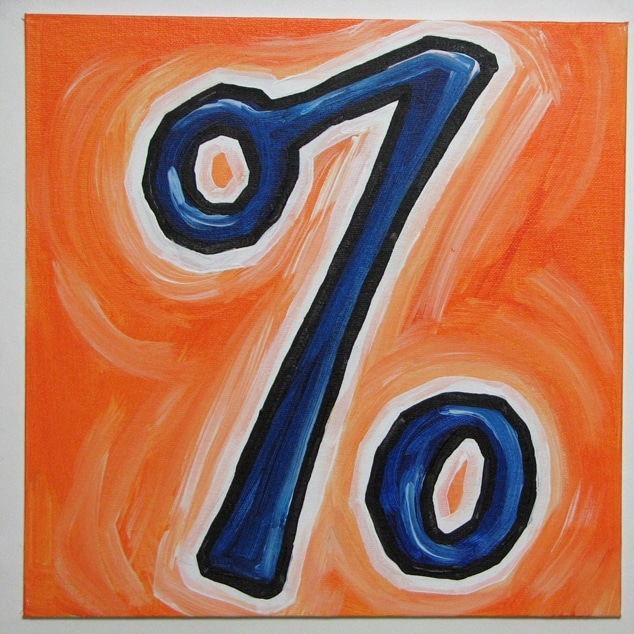 People who are afraid to fly all have something in common, a fear of crashing.  They ask:  What’s my chance of dying?  When I saw an article about fatality rates on the front page of today’s Arizona Republic, I thought of all our FearlessFlight.com visitors who worry about crashes.

Here’s the headline that caught my eye:  “Fatality Rate on Arizona Roads at Record Low.”  I was wondering how many fearful drivers read the article and thought, “Gee, it’s getting safer to drive.”

Fearful drivers–did you catch what I said in that last paragraph?  Do you happen to know anyone who’s afraid to drive?  Well, you should!  You and I should be plenty worried every time we get into our vehicles.  According to the article, a spokesman for the National Highway Traffic Safety Adminstration (NHTSA) said, “Nationally, we’ve been making some excellent progress.  I hesitate to say progress, because we still have 40,000 people getting killed every year.”

Forty thousand people!  That’s equivalent to the entire population of a small town!   Yet, a shockingly high number of people in the U.S. do die in auto accidents during one year’s time, but have you ever seen this headline:  “40,000 People Perish in Auto Accidents Each Year”?

I decided to check these car crash statistics against the latest aircraft fatality stats.  I personally hate going to the NTSB site because I’ve never been able to find statistics in plane..oops, make that plain language.  The best stats I found were in an April 2, 2009 NTSB press release: “In both scheduled and non-scheduled services, the airlines carried 753 million passengers on over 10.8 million flights without a passenger fatality.”  Pretty impressive!

Then on Wikipedia, I discovered a Geneva, Switzerland site that compiles statistics on aviation accidents of aircraft “capable of carrying more than six passengers, not including helicopters, balloons, or fighter airplanes.” I went to Aviation Crashes Record Office (ACRO) and was impressed with the easy-to-understand information.

According to ACRO, 2007 was the safest year in terms of the number of aircraft accidents since 1963.  Last year, of the 136 accidents registered on the site, there were 968 fatalities.  I’m not much of a math whiz, but my calculator tells me that this is a mere TWO PERCENT of the amount of people killed yearly in U.S. auto accidents. Besides, ACRO keeps records of aircraft crashes all over the world!

So if you are really worried about aircraft crash statistics, I suggest you check out the ACRO site. Then draw your own conclusions about the role crash statistics plays in your fear of flying.

Just remember, the next time you get behind the wheel of your car, buckle up and be very careful out there!  YOU don’t want to be the next traffic statistic.