Fear of Flying or Fear of Landing 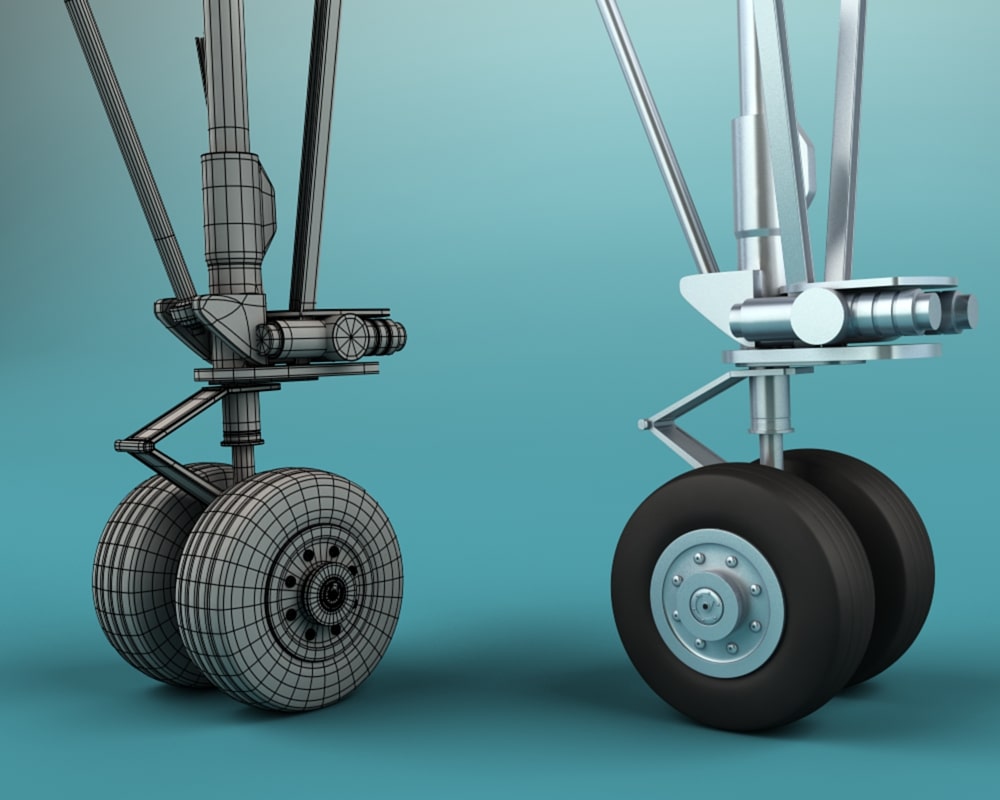 Fear of flying leads people to do strange things. Avoid flying. Drive for miles and miles. Take trains. Dread vacations and honeymoons. Hate turbulence. Bolt off a plane just before the door closes. But for a man in Scotland, his fear of flying was so bad, he could barely walk off the plane.

This last behavior may sound strange for a fearful flyer. Landing is cause for celebration: the plane hasn’t crashed and the agony of the flight is over. Walking off the plane should be a blessed event.

So what caused this Scotsman to require assistance in walking off the plane at the Aberdeen Airport? It seems he coped a little too vigorously with his fear of flying with alcohol–way too much alcohol. According to the Aberdeen Press and Journal, when an agent attempted to assist the man, he began yelling and swearing, a display of bad behavior that continued into the terminal.

The man who was terrified to fly may have reached his destination, but the sheriff was not impressed with his fear of flying coping strategy and fined him 160 pounds for disorderly conduct.

We at Fearless Flight.com sincerely hope that you find an alternate way of coping with your fear of flying other than over-using alcohol. Although alcohol offers a temporary solution, it could lead to permanent embarrassment. There are better ways to manage your fear!