Fear of Flying Worse Than Before? 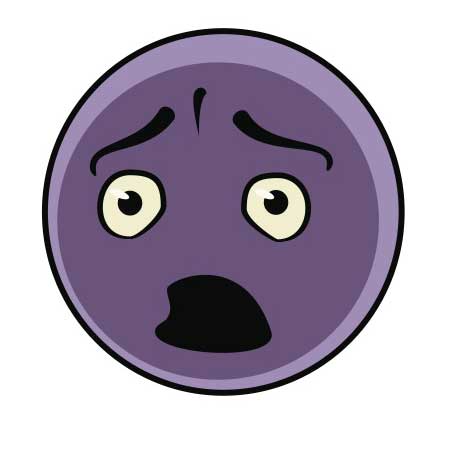 Is your fear of flying getting better or worse?  After the successful outcome of the Miracle on the Hudson Flight,  I posted a poll on Fearless Flight.com to take the fear of flying “temperature” of site visitors.   Presumably the visitors are fearful flyers.  Since I’ve posted the poll, there have been two other not-so-miraculous crashes.  Definitely not good PR for the flying business.

Almost 300 people have responded to the poll.  The results show that fearful flyers definitely are affected by plane crashes.

But  here’s the good news:

That last group of respondents may be changing their minds after the Buffalo crash which is  looking like pilot error. Of the Buffalo crash, one Twitter user summed up what many were likely thinking:  “Damn.  The Buffalo plane crash kinda wipes out all the good will from the Hudson landing. Too many NY crashes.”

There is much speculation on what caused the Netherlands crash of a Turkish airliner.  Unfortunately nine people died, including several crew members and Boeing employees. But 126 of the original 135 people onboard survived.  A much better outcome than the Buffalo crash that killed 49 people on the plane and one on the ground.

The Reality of Plane Crashes

The fact is, airplanes do crash.

And with the recent New York, Buffalo, and Netherlands incidents, a fearful flyer tends to get more anxious.  Some wonder, “If accidents are so rare, what’s up with these three crashes so close together? And how do I know mine isn’t going to be the next one?”

Well, no one knows.  We can’t even predict what’s going to happen five minutes from now, can we?  But I like to look at the positive side of things:

I like to point to evidence on Flightmemory.com that people are flying all over the place and living to record their trips.  It’s easy to think that flying isn’t safe when you look at the three recent incidents.  It’s even easier to narrow your microscope and look at THOSE THREE and say, “You can’t get me on any darn airplane!”

But yesterday alone, Flightmemory.com reports that its users logged 593,825 miles.  In case you’re math challenged, if you flew THAT many miles, you would circle the globe 23.85 times.  Hey, you could even fly me to the moon 2.486 times logging those kind of miles!

The users of the Flight Memory service also report that they flew on 494 flights, 127 of those being domestic and 34 intercontinental.  This data from yesterday applies only to the people who use this service to keep track of their trips.  Think of ALL the flights all over the world that took off, soared, and landed safely–just yesterday alone.

So, my fearful flyer readers, how much longer are you going to let your fear of flying keep you from logging some fearless miles?