Flying Cheap and Fear of Flying 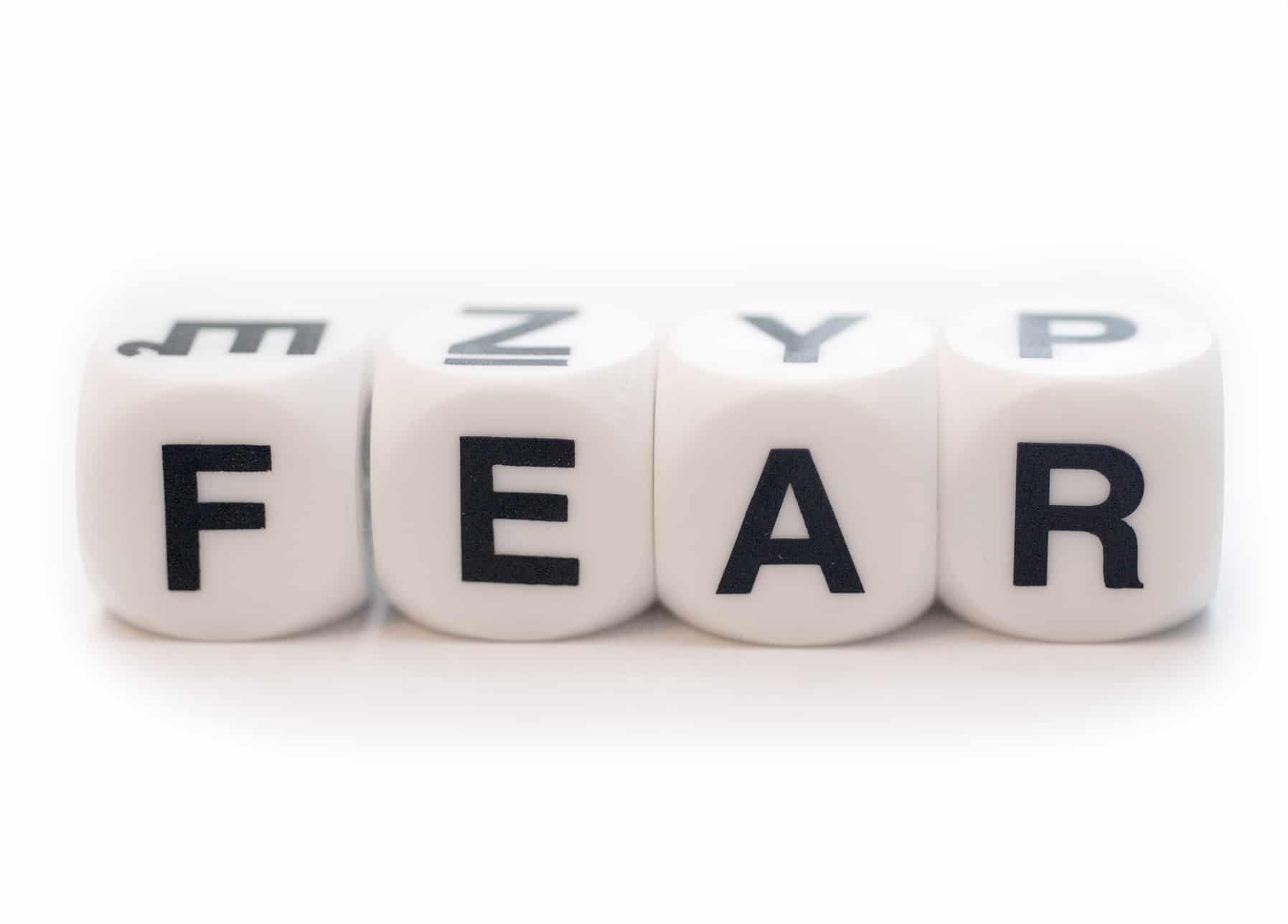 PBS Frontline aired an excellent documentary recently called “Flying Cheap.” It highlighted the problems with regional airlines—those airlines that supplement major airlines by flying routes not profitable to fly with larger planes.  Frontline chose to air the program on the anniversary of the Colgan Air crash near Buffalo, NY.

I was surprised when I saw the special.  And if I was surprised, I imagined you, the flying public, was shocked.  Since I am an known as the fear of flying guy through my work at Fearless Flight.com, I immediately wondered what the reaction of fearful flyers would be.  I don’t know for sure, but I can imagine a fearful flyer thinking something like, “But, Capt. Ron, you said that flying is the safest way to travel on the planet.”

I have said that often in my fear of flying classes.  And I will continue to say that.  Why?  Because it’s true.  How do we know that?  The current plane crash statistics tell us that the chances of crashing are 1 in 23 million.  What these statistics tell us is DESPITE the issues raised in the broadcast, flying on a commercial airliner remains the safest way to travel. However,

knowing the statistics has rarely helped anyone overcome their fear of flying because the solution isn’t a problem solved by logic alone. The solution comes from moving through your fears in spite of your irrational thoughts.

Sounds a bit like double-talk—even to me.  Here’s what I mean.  Phobias like fear of flying are fueled by stories in the media through a process called “negative bias.”  If I think that flying is inherently dangerous, then I will be drawn to stories and events that support this thinking.  That’s the way the brain works.  If I brand myself as a Republican or Democrat, then I have a preference for the values and principles espoused by each respective party and consequently don’t look for new information.  I’m even more likely to filter out information that might actually cause me to change my mind!

The NTSB and Breaking the Accident Chain of Events

After watching the National Transportation Safety Board (NTSB) hearings last year, I predicted that the Buffalo accident would be a catalyst for some needed changes in the airline industry.  These changes range from increased attention to the amount of time a pilot can remain on duty to the relationship between major airlines and their “code share” partners (those regional airlines that combine marketing resources and livery paint schemes to provide seamless travel for passengers).

The difference between you and me when viewing a broadcast like “Flying Cheap” or the NTSB hearings is perception, which varies widely because of our different backgrounds.  Before “Flying Cheap” was aired, you had no idea about the issues that were revealed.  On the other hand, I have been an advocate for Human Factors training for years-not just for pilots but for entire airline organizations. Safety happens on many levels in an airline, and accidents are the culmination of a chain of events. The pilots are often the ones who have the last opportunity to break the chain and prevent an accident, but they’re not the only ones. Other employees, such as mechanics in the Valuejet crash mentioned in the broadcast, are also responsible.

So I wasn’t shocked by the authenticity of the information or the way it was presented.  I encourage the process and whatever it takes to raise our collective consciousness to prevent accidents.  And no other industry has such a respectable tradition of investigating accidents to find causes and initiate corrective action as the airline industry.  I’ve said before, if each and every automobile accident were investigated and reported with the same diligence as a commercial airline accident, the number of automobile fatalities each year would be a fraction of the approximate 40,000 that do occur.

The fact is:  flying on a commercial airliner—including regional airlines—is still the safest way to travel on earth.  That should NEVER, however, serve as an excuse to reduce the vigilance that allows us to make that claim.

The Truth about Fearless Living

How do I view the issues raised in a story like “Flying Cheap”?  That’s easy—you tell the truth—always.  And the truth is that the issues raised in the story are real—and they have and will continue to have consequences if they go unacknowledged.  At the same time, if you use the likelihood of being killed in an accident as the only criteria for selecting your mode of transportation, you cannot justify getting into your car to go to the store.

Fear has a real purpose of alerting us to potential danger so that we can make a reasonable assessment about risk.  Fear is not supposed to prevent us from living a full, rich life.

So I choose to live fully and fearlessly. I hope you do the same.