Planes and Fear of Flying the Hollywood Way 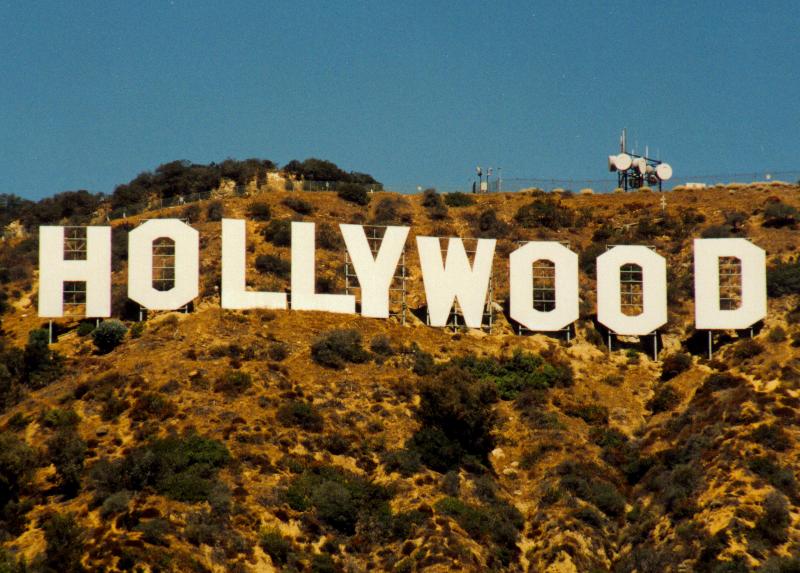 If you’re a fearful flyer, maybe you’ve had someone who didn’t find your fear of flying real or believable.  Maybe they thought you are making this often debilitating fear up.

Like maybe all those tears and all that anxiety qualified you for an academy award or something.

Well, fear of flying is very real I’ve discovered in the four years I’ve been working with fearful flyers.  So when a former fearful flyer sent me the link to a Wall Street Journal video clip below, I wanted to share it with you.  Because in the movies, those airplanes you see aren’t real.  Not at all.  The airplanes may very well have been the work of the movie studio in this video link.

Too bad they aren’t looking for fear of flying extras.  And, too bad they don’t rent out their studio for fearful flyers to come in and crawl all over those fake planes in an attempt to become familiar with what scares them.

Going on an airplane that doesn’t go anywhere is what we do in our twice yearly Plane Truth class.  We board a stationary aircraft and give fearful flyers an opportunity to sit on a plane for an extended period, ask questions, and see the cockpit up close.  This is especially helpful for people who haven’t ever flown, someone with claustrophobia, or a fearful flyer who hasn’t been on a plane in several years.

Fear of flying isn’t a made-in-the-movies story.  It’s very real.  But it can also be overcome so that you can have a happy-ever-after lifetime of traveling by airplane.