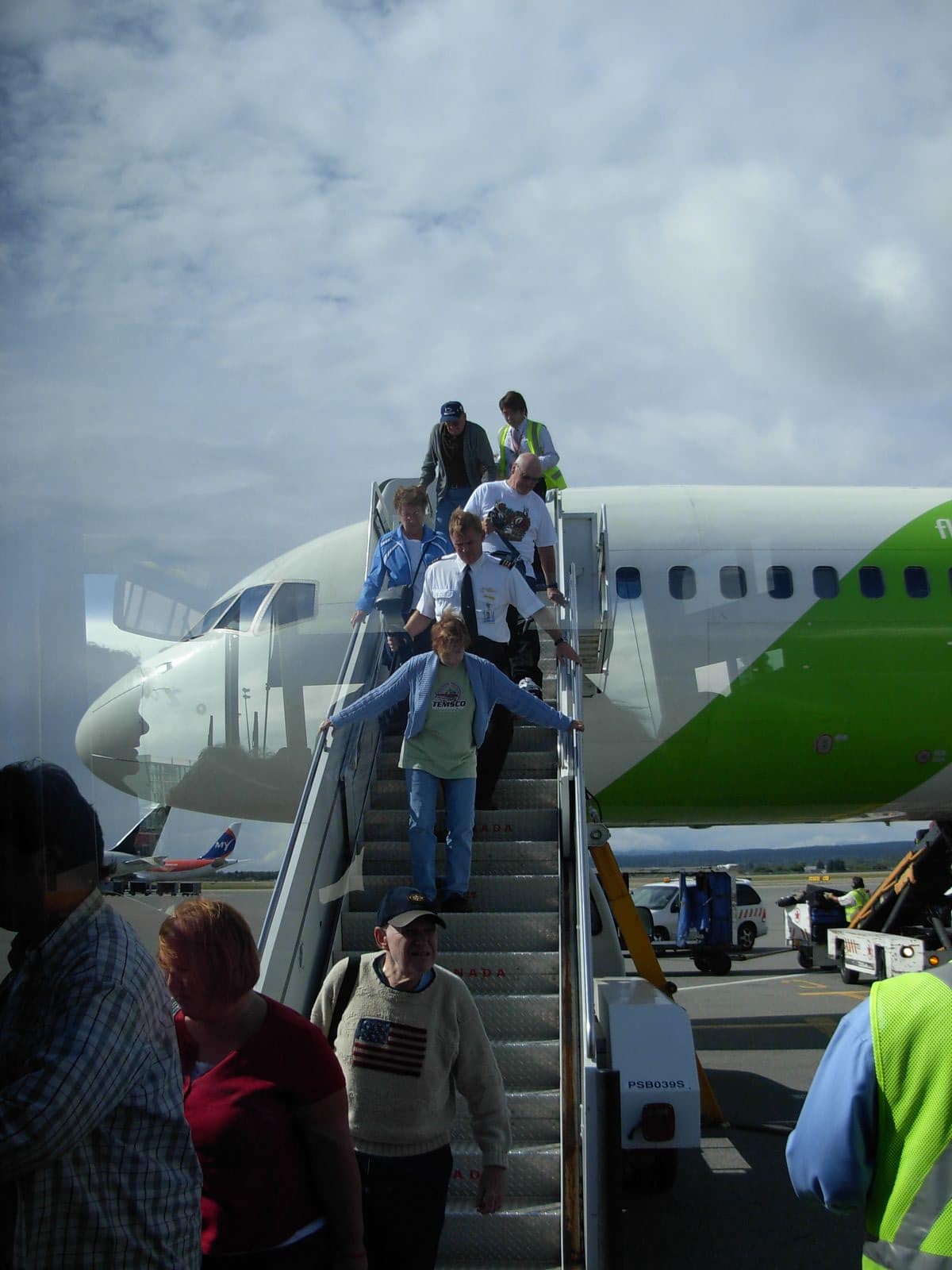 People constantly ask us what’s the best way to get over their fear of flying.  We always tell them that ultimately “you gotta fly to get over it.”

Well, one guy took that advice to heart..or rather to the air, over and over again.  Perhaps you heard of Mark Malkoff who decided to spend a month on a plane to overcome his fear of flying.  Throughout the month of June, he took 135 flights, and according to the article in CBC news Canada online, he took anywhere from five to a dozen flights a day.   Now that’s a whole new way to be a frequent flyer!

Not only did he cure his fear of flying, but he set a new record in the Guinness Book of Records, beating the old record of 128 flights in one month.

Unlike the old saying “familiarity breeds contempt,” for Malkoff familiarity with planes and pilots led to, well, familiarity.  And that was a very good thing!  Much of fear of flying is fear of the unknown, and after all those flights, everything pretty much became so routine, that Malkoff had nothing to fear.

In our fear of flying classes, Capt. Ron often tells fearful flyers that “if I could just take my brain with 16,000 hours of cockpit flying and transplant it into your brain, then you’d fall asleep before takeoff too.”

Malkoff is a comedy writer but there’s nothing funny about fear of flying. However, you can learn something from the funny guy.

You gotta fly to get over it!

I know it’s a Catch-22 situation:  you hate to fly so you avoid it.  But if you could educate yourself about flying, learn some coping strategies and then force yourself to take several short practice flights, you’d be well on your way to overcoming your fear.  Try it!  You won’t make the Guinness Book of Records, but you will become a better flyer…guaranteed!