The Crashing Side of Flying 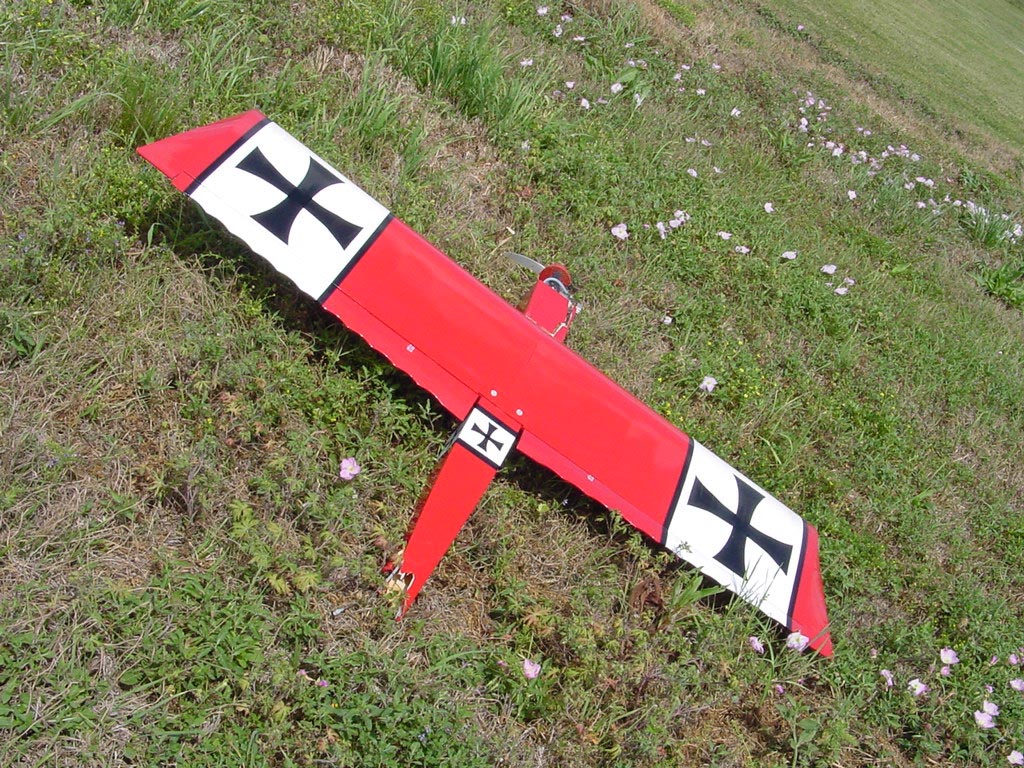 People who are afraid to fly like to dwell on airplane crashes.  Imagine that!

Okay, so yes, I’ll admit it.  Airplanes do crash.  But the likelihood of it happening to the one you’re on is pretty slim.  The latest airplane crash statistics show that your kid has a better chance of growing up to be President of the United States than you have of dying in a plane crash.

So let’s talk for a moment about fearful flyers’ dwelling on the, shall we say, negative side of flying.

Show fearful flyers two newspaper stories–one about safety statistics and another one about a plane crash–and I can bet they’ll read the one about the plane crash and ignore the other one.

Perhaps you want more concrete evidence of their negative flying bias.  Here are two.  The traffic on our crash statistics page gets the most visitors…because of  fearful flyers and their crashing mentality.

My blog titles that are negative about flying get more readers than those with positive-sounding titles. Like the title of this post–did you decide to read it because of that dreaded “crash” word in the title?

In our fear of flying classes, we tell fearful flyers that they have to do something different.  In other words, stop dwelling on the plane crashing and remember about how safe it is.  Capt. Ron is fond of saying, “Flying is the safest way to travel on the planet.”

So how do you change the channel of the airline crash channel that plays continually in your mind? If you need some reinforcement about the good parts about flying–the soaring and the safe takeoffs and landings, then I have just the place for you.

It’s called Flight Level 350. The best way to describe this site is that it’s like a YouTube of Aviation.  Video after video of planes doing what planes do best.  Planes of all sizes and shapes.

I just watched a video of a huge Qantas plane, certainly the biggest I’ve ever seen, takeoff.  It was a beautiful site.  As I watched the takeoff roll, I thought of all the times I’ve heard fearful flyers say, “How can that big piece of metal possibly get off the ground?”  This Qantas plane just gently lifts up off the ground and points skyward.   Without any hesitation or being like the Little Engine That Could “I think I can I think I can.”  This huge mass of an airplane just lifts up and off it goes.

If you have a trip planned and find yourself dwelling on crashing, dying, and turbulence, do something different.  Bring up this site and watch a few videos.  Marvel at the marvelous machines.  Then visualize your flight floating and soaring like the airplanes you’re watching.

And then repeat this mantra over and over: “I think I can, I think I can” and pretty soon you WILL become a fearless flyer!