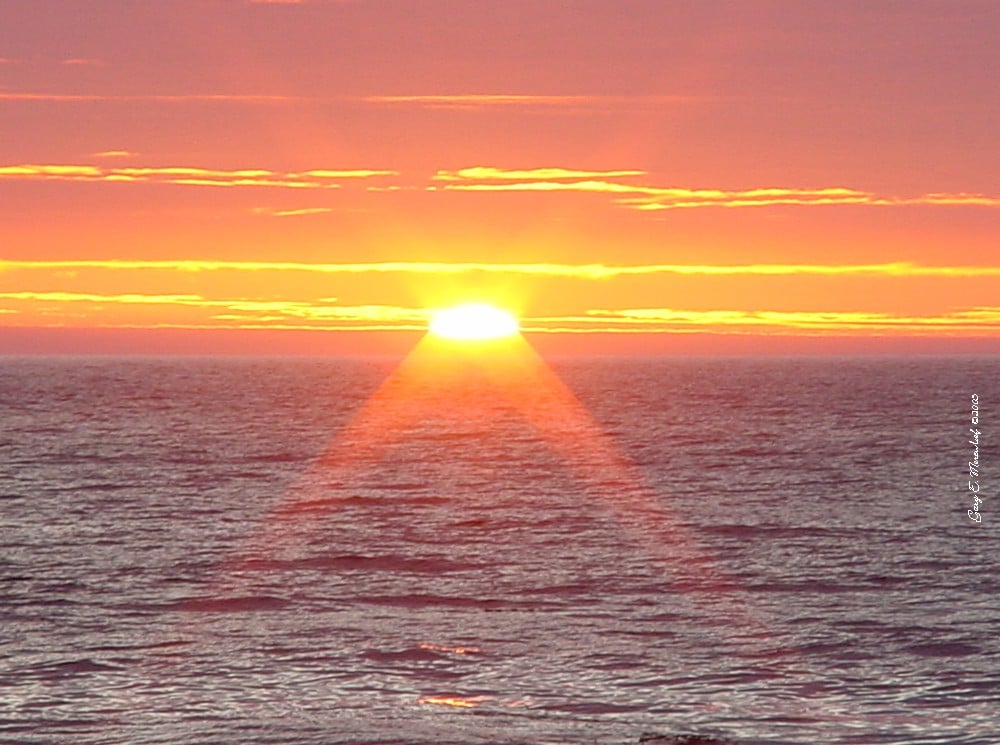 The first time I flew with Capt. Ron and a group of fearful flyers in our fear of flying class, I heard him say, “It’s okay if today isn’t a good day to fly.”  A strange statement from someone helping people to get on a plane rather than remain grounded in their fear, I thought.

It turns out that this particular day was a good day to fly for this group of six fearful flyers.  Before the flight I had my doubts about Nancy who cried softly during the pre-flight visualization.  But she hung in there and completed the roundtrip flight.  And since then, Nancy has had other good days to fly, including one in which she flew bravely through a thunderstorm. (Capt. Ron just  reminded me planes go around storms, not through them!)  Nancy flew through that turbulent flight powered by her Flight Harmonizer CD.

The Power of Choice in Overcoming Fear of Flying

In working with fearful flyers, I’ve learned a lot.  I’ve learned that it’s about choice—not your spouse’s choice or your mother’s choice.  You have to choose to get over your fear of flying, and it has to be when you’re ready. I’ve also learned that fear of flying can be fairly easy to get over.  Some people purchase our online class or attend our live class or use the Flight Harmonizer, gaining enough tools to get them into the air and on their way to becoming better flyers.  With others, it’s not quite so easy.

Take Joanna.  She was scheduled on a flight from San Diego to Phoenix today.  After doing personal coaching sessions with Capt. Ron, she has previously flown three legs with him and then made her own successful solo flight back home.  Well, it was sort of solo.  She actually ended up between two dead-heading pilots.  Talk about personal coaching extraordinaire!  Every time she would ask something like, “What’s that sound?”  or  “Should I be worried about the weather ahead?” one of them would answer patiently and reassuringly.  She said it was so helpful to hear a pilot’s explanation instead of all the stuff she was used to hearing inside herself like:  “Holy crap, I don’t know what that noise is!!”

Fear of Flying: One Step Forward, Sometimes One Backward

It turned out that for Joanna, that particular day was a very good day to fly.

But not today.  She was experiencing too much anxiety today to get on the plane.  Capt. Ron and I spoke with her a few days ago, and she was doing very well, visualizing herself flying calmly.  Remembering the old days when she was a better flyer and was able to use self-soothing techniques.  Picturing herself flying successfully.  Recalling her flying successes rather than her failures.

But today wasn’t her day.  And that’s okay.  We’re hoping that another day will be.  We’re hoping that she keeps on walking this bumpy road to getting over fear of flying.  We’re reassuring her that today is just a small speedbump in the process.  We’re supporting her in any way we can as she works to become a fearless flyer.

And I can guarantee that for Joanna, another day in the very near future will be a good day to fly.